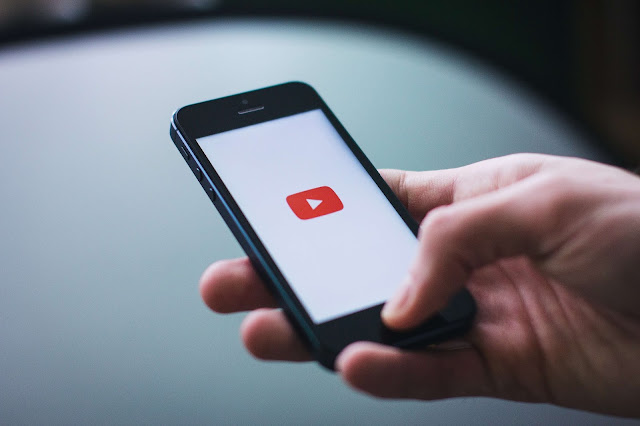 Back in March, Google announced that the YouTube mobile app for Android and iOS would get a dark mode. That dark theme rolled out for iOS users almost immediately but has taken months to reach the Android version. In fact, Google only recently started testing the dark theme for a handful of users. For those of you who like to tinker with your device, you probably know that YouTube’s dark theme has been accessible on Android for months—provided you’re willing to root your device or install a modified APK. For those of you who either don’t want to root your device or sideload a modified version of the YouTube app, you’ll have a long wait ahead of you before the feature rolls out for your device. But if you don’t want to wait, we found a way to enable YouTube for Android’s dark mode without root and without modifying the APK. 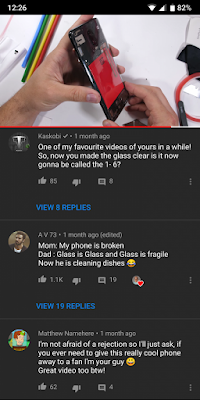 Just like many of our previous tutorials, we’re going to be using a handy tool called “ADB” for this little trick of ours. ADB, or the Android Debug Bridge, is a computer tool that developers use to interface with their device. It offers a bunch of useful debugging tools, one of which allows users to backup and restore their application data. We’re going to be taking advantage of ADB’s backup and restore functionality to forcefully enable YouTube’s dark mode.
Enabling it is a piece of cake—the process should take seconds if you already have ADB set up. If you don’t have ADB set up, you’ll have to go through that process before you can proceed. We recommend you do set up ADB access for your smartphone, though, as it opens up a wide range of hidden customization options that normally aren’t available. If you’re comfortable with that and want to get YouTube for Android’s dark theme, then here’s how. We’ll explain exactly how this works after the step-by-step instructions.
Many thanks to xfileFIN on our Discord server for sharing this method with us.
Download Youtube
Windows Command Prompt: adb restore YouTubeDarkTheme_XDA.ab
Windows Power Shell: .\adb restore YouTubeDarkTheme_XDA.ab
macOS Terminal: ./adb restore YouTubeDarkTheme_XDA.ab
Linux Terminal: ./adb restore YouTubeDarkTheme_XDA.ab

Every Android application stores their data in a location that’s only accessible to that app. For YouTube, that location is in /data/data/com.google.android.youtube. Within this location is the “shared preferences” folder which contains XML files that hold the app’s settings. The youtube.xml file contains the preferences that define whether the app should display the dark theme (among other things). By default, that preference value is false. Manually modifying this value to be true requires root access because all files within /data (excluding /data/media, which requires the appropriate external storage permissions to read/write) are inaccessible to third-party apps without root. But we can take advantage of built-in, first-party tools to work around that restriction.
The files in the “shared preferences” folder can be backed up manually by ADB or automatically to Google Drive if the app allows it. We can take advantage of the former backup method by preparing our own modified “backup” file to restore that contains a modified youtube.xml with the dark theme preference set to value. That’s exactly what was done here—we took a YouTube ADB backup, unpacked it, modified it, and then re-packed it all using this tool. You can unpack the .ab file we made yourself to verify its contents if you like. Restoring this .ab file overwrites the original youtube.xml file, thus forcing the dark mode value to be set to true.
Source:- XDA
Special Thanks to XDA Community!!!
Tags Android
Share and Visit Again
For More Visit Here :- Seenumagar
« Newest
Newer Posts
Oldest  ›
Older Posts