Tencent's release of PUBG Mobile has naturally garnered a lot of attention thanks to its high profile name and solid gameplay on mobile devices. But as we all are well aware, shooters often control poorly on touchscreens. -->

How to play PUBG mobile on Pc easy way!!! 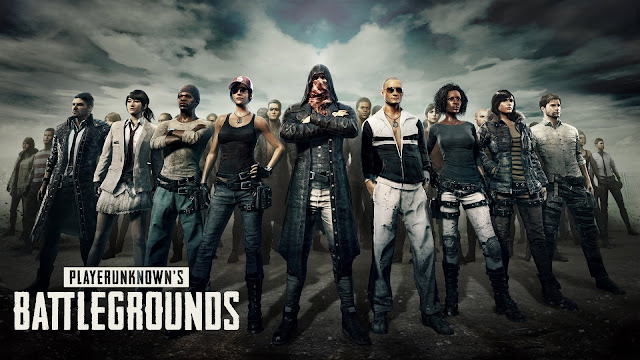 Tencent's release of PUBG Mobile has naturally garnered a lot of attention thanks to its high profile name and solid gameplay on mobile devices. But as we all are well aware, shooters often control poorly on touchscreens. This is why many players have resorted to using Android emulators to get their PUBG Mobile fix. The main reason, of course, would be to take advantage of the superior mouse and keyboard controls.

The problem is this isn't good for the player base since there is no way to evenly compete on a touchscreen device against those using a more tactile and precise control method. This is why Tencent has released an in-house emulator called Tencent Gaming Buddy. Now you can jump into a PUBG Mobile match from your PC with the publisher's blessing. And if you are worried this will split the user base further, rest assured that Tencent has already found a solution. Tencent Gaming Buddy will only match you against other players using the emulator.

If you watch the video linked above you can get a sense of what this emulator offers. More or less all of the PUBG Mobile's controls are now mapped to your mouse and keyboard, though some implementations aren't great. So you may have to fiddle around with them until you find a layout that works best for you. What's nice is that you can switch back and forth from the direct controls to navigating with your mouse by using the tilde button. So even if you get stuck on some setting you don't know the keyboard command for, you can switch to the mouse pointer to hit the onscreen button just as you would on a touchscreen with your finger. 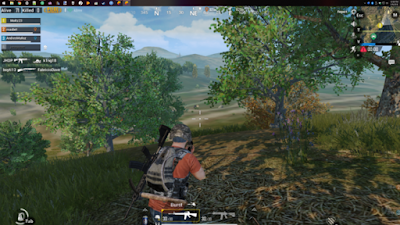 When it comes to performance, well, it isn't all that great. My 7700k and GTX 1080 should chew through the game like butter, but sadly this is not the case. I was unable to get a framerate counter working, but it's clear that it plays under 60fps, at least on the highest settings. Really I would say it was closer to 20fps. After I lowered the graphics to 1080p and smooth, the framerate was much more acceptable, though the gameplay still feels a little janky in a few areas. 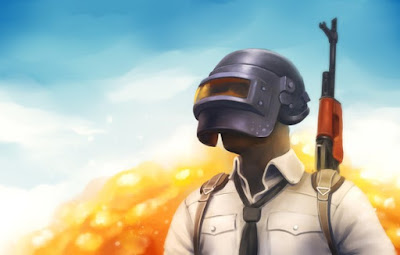 One annoying issue I noticed is when you choose to display the game in fullscreen by hitting F11. The Windows 10 taskbar pushes the game window below your monitor's bottom bezel. This cuts off a few buttons and makes their functions difficult to read, but if you are familiar with the game, it shouldn't be too much of an issue. Really my main problem with this bug is that it doesn't look nice. I would much prefer a more polished experience, but I tend to be a stickler when it comes to visual issues, so your mileage may vary. 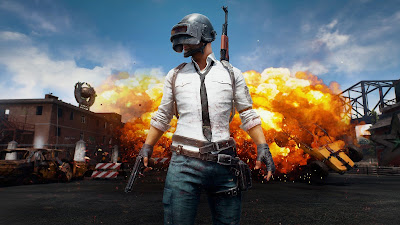 So yeah, there you have it. Tencent has created an emulator for PUBG Mobile in order to curb all of the players already doing so with their own solutions. The idea is that if this works better than playing with a third-party emulator, you will choose to use this, which will then result in splitting mouse and keyboard players from the touchscreen-only user base, thus alleviating any complaints of cheating. It's still unclear whether users are actively dropping their solutions for the more streamlined experience of using Tencent Gaming Buddy, but I would hope the majority choose to do so sooner rather than later, as no one enjoys playing with cheaters.
« Newest
Newer Posts
Oldest  ›
Older Posts