After the Motorola Moto Z3, no new Moto Z phones will launch this year -->

Home After the Motorola Moto Z3, no new Moto Z phones will launch this year

After the Motorola Moto Z3, no new Moto Z phones will launch this year

After the Motorola Moto Z3, no new Moto Z phones will launch this year 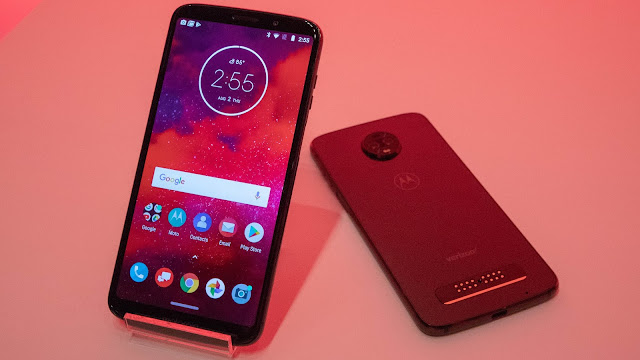 Lenovo and Motorola unveiled the new Verizon Moto Z3 and a 5G Moto Mod yesterday. Earlier this year, they released the Moto Z3 Play. Naturally, people are wondering when the next Moto Z will be announced. Many assumed the next model would be the Moto Z3 Force, but it looks like that won’t be happening. At least not this year.
The official Motorola US Twitter account responded to an inquiry about the Moto Z3 Force. They responded with a very firm “We will not be launching any more Moto Zs this year.” The Force model has typically been a slightly upgraded version of the regular Z model with a shatterproof display. With the Moto Z3 being so lackluster this year, an upgraded Force model would have been welcomed.
The good news is Motorola doesn’t seem to be giving up on the Moto Z completely. They originally promised that Moto Mods would be compatible with three generations of Moto Z device. That promise has been fulfilled with the Moto Z3 family. So what’s next? A product manager at Motorola confirmed to Engadget that the 5G Moto Mod “won’t be the last Mod.” In fact, he said Mods will “absolutely” continue to be a part of their mobile strategy. 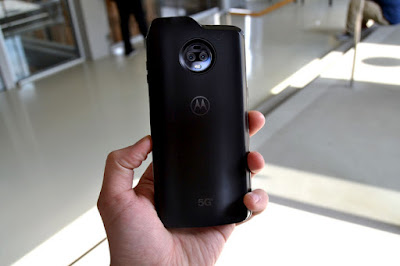 The Moto Z3 features the outdated Snapdragon 835 and a 1080p display. There’s plenty of room for a high-end model with a newer Snapdragon 845 and high-resolution display. But, apparently, Lenovo isn’t interested in releasing a top-of-the-line Moto phone in 2018. That doesn’t exactly bode well for 2019 either. The future of Motorola has not been looking good for a while. This news doesn’t make it seem any better. At least Moto Mods are here to stay. For now.
The only Motorola devices on the horizon right now are the Motorola One Power and Motorola One, which are oddly named Android One devices. We should see those devices launch this year.
Source:- XDA
Special Thanks to XDA Community!!!
Tags Extra
Share and Visit Again
For More Visit Here :- Seenumagar
« Newest
Newer Posts
Oldest  ›
Older Posts